This afternoon the kids and my parents and I took a drive to Antelope Island in the Great Salt Lake.  It was cold and beautiful. 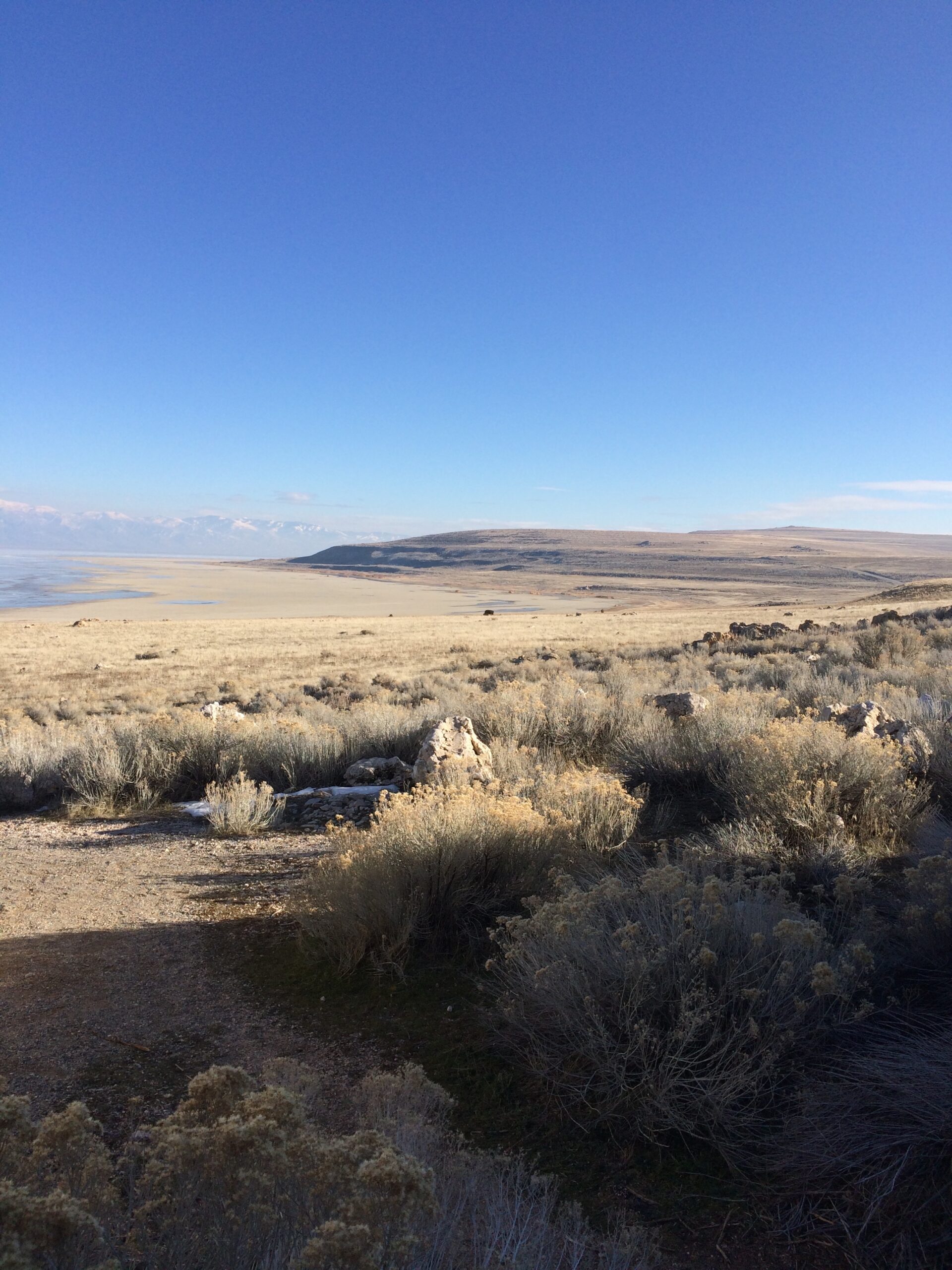 We saw a flock of red-winged blackbirds, a chukar, white capped sparrows, a magpie, a pair of owls, many bison, a coyote, and a rabbit in just a few hours.  We even saw a pair of bison right on the side of the road. 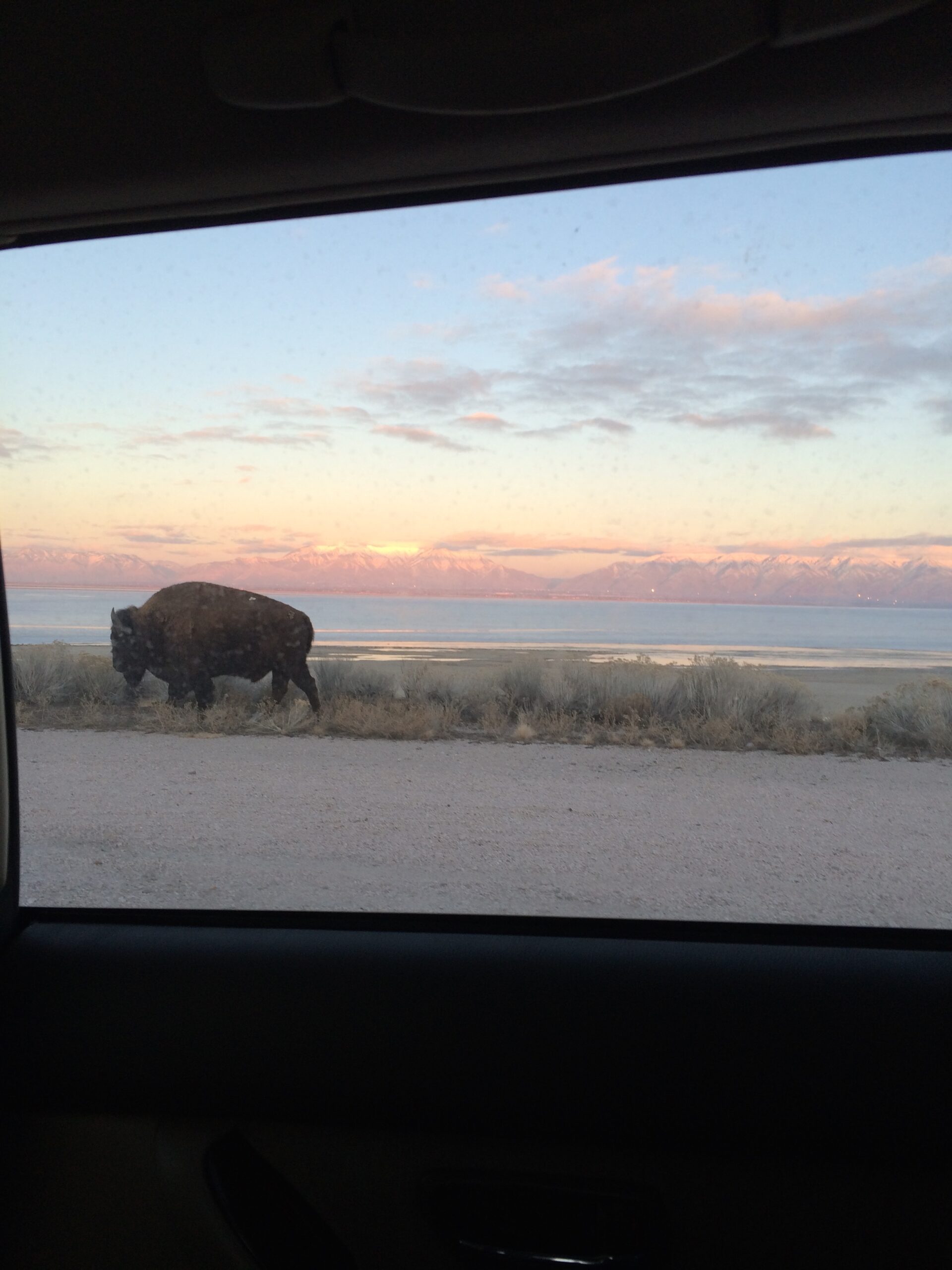 We explored an old ranch.  The kids practiced their calf-roping skills and Gavin spent several minutes trying to help a smaller boy figure out how to use the rope. 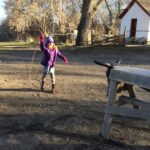 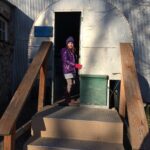 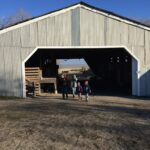 We explored old farm machinery including checking out a sheep shearing area. 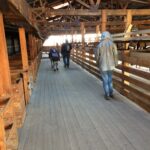 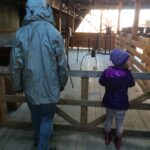 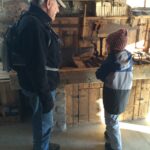 They tried rowing a boat…. on land. 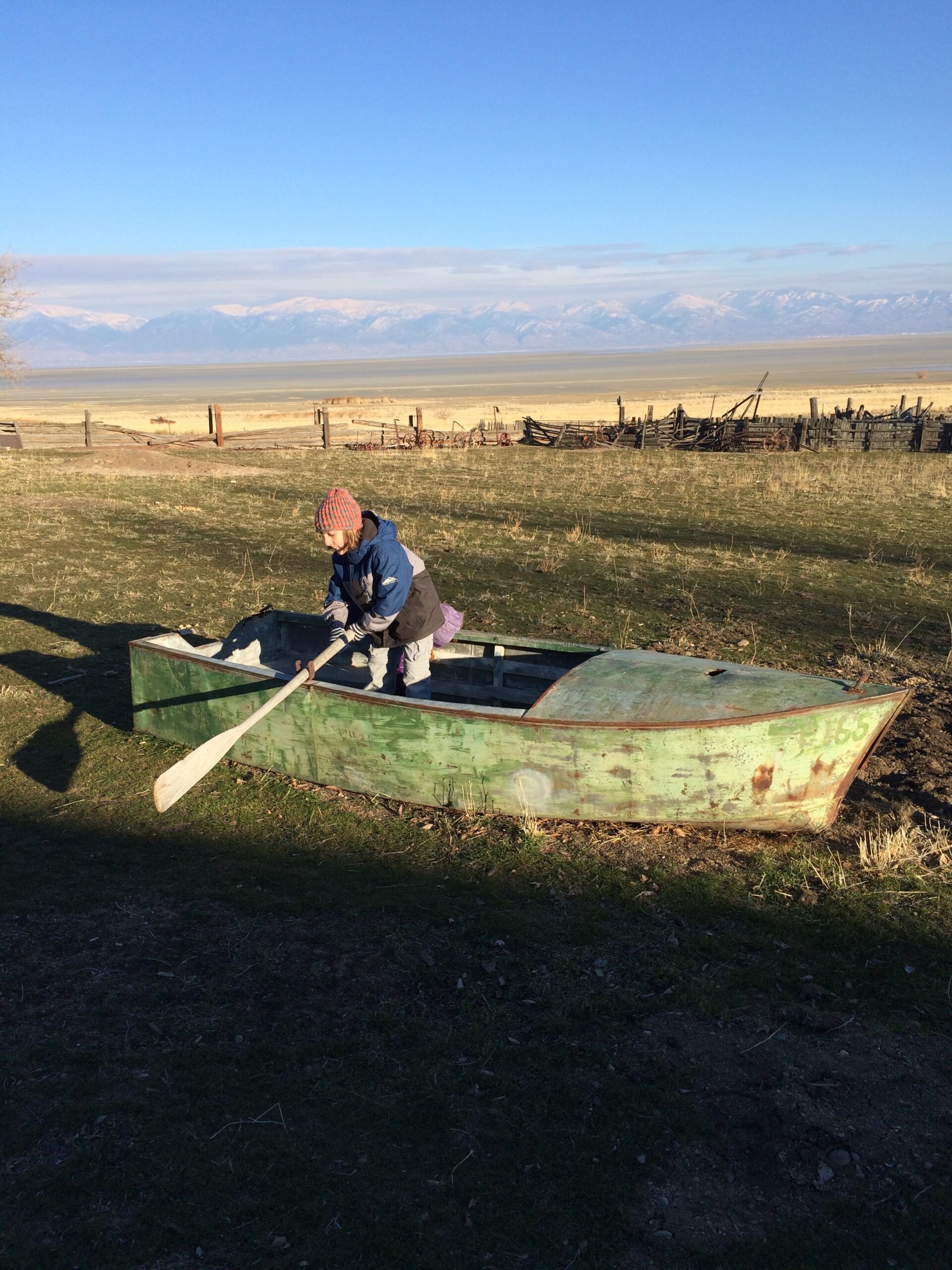 Both of them were really paying attention as my parents described how the lake used to be much fuller but because of the lack of rain and snow in recent years it’s incredibly low now.  Lilah wished for lots of rain to raise the lake.

We watched the bison move across the hill to a water trough through the scope. 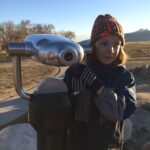 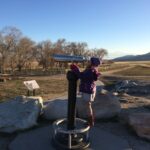 The kids had to be coaxed into the car with hot cocoa, they were enjoying themselves so much.  We’ll have to go back soon. 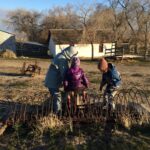 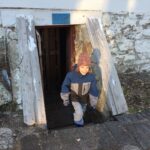 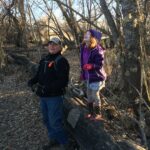 The mountains almost looked like clouds in the distance. 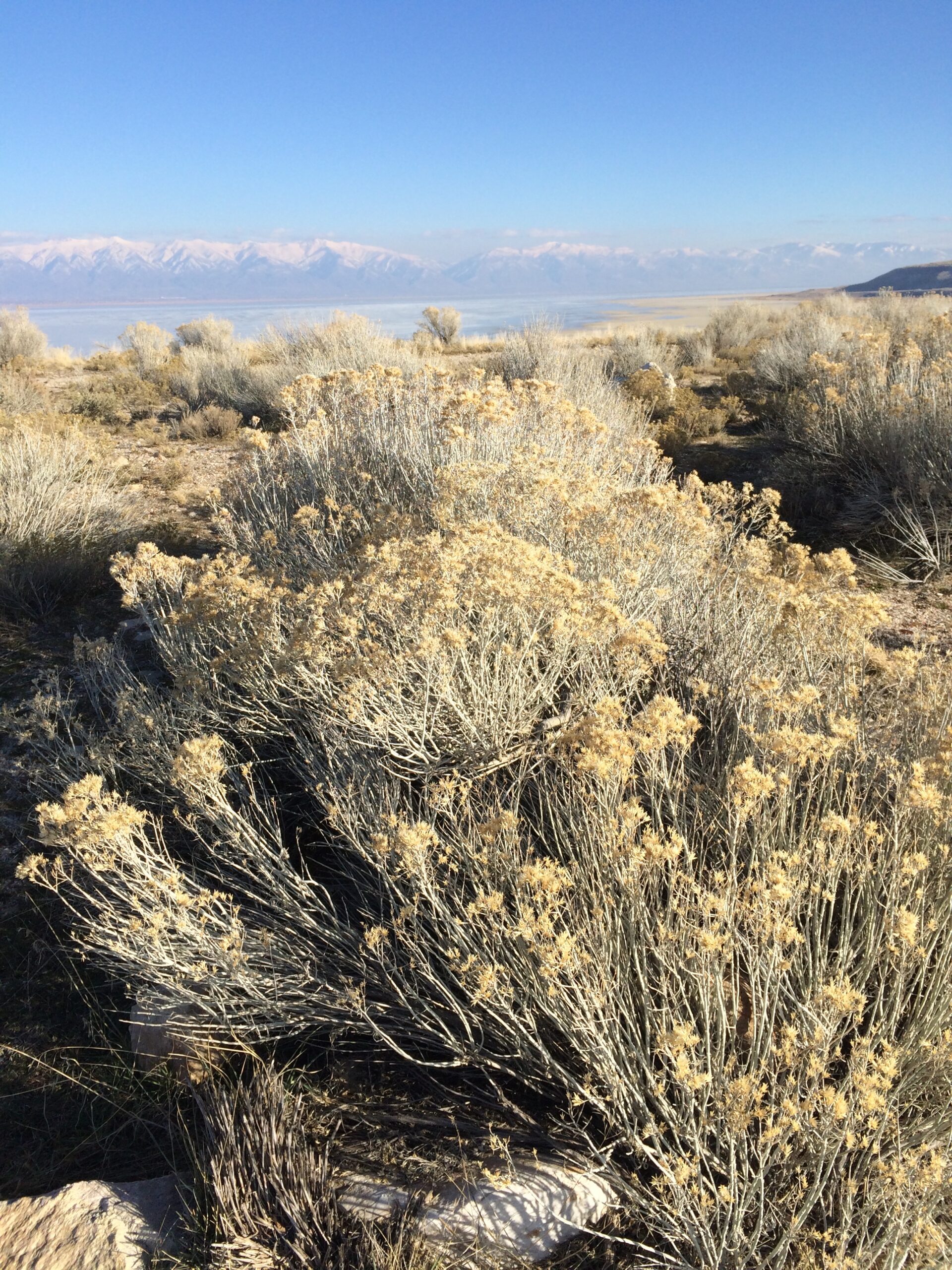