We celebrated Gavin’s birthday with my parents and sister and her boyfriend. We made lasagna for dinner and chocolate cupcakes with raspberry frosting. We brought Gavin’s nerf arsenal over to my parents and Chris and Lilah and Gavin snuck around and tried to ambush each other with rainbow darts while my sister helped me set up a scavenger hunt for his gifts. I tried hard to make up difficult clues to locations but almost without fail, the kids figured them out so quickly! Lilah has requested a scavenger hunt for her birthday and I will need to make it much sneakier and harder. One of the clues was Search in wintry terrain to lead to the snowball bush and Lilah knew instantly what it meant! Gavin immediately figured out that Imagine you are very tired and need a boost. Where would you look? was leading to where the lawn mower battery is kept. 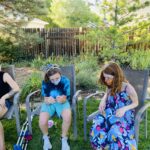 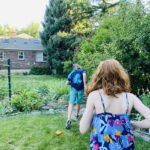 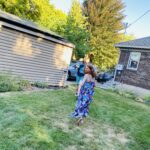 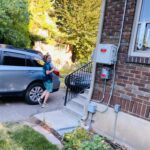 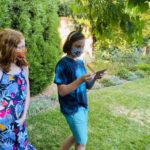 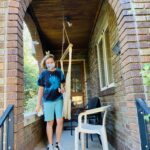 At fifteen, Gavin’s favorite genre is Science Fiction. His favorite board game is Terraforming Mars. His favorite band is Blacklight District or Gothic Storm. He can often be found with his phone playing music around the house. In fact, I usually know he’s on his way by the arrival of his music.

He loves MineCraft and Lego and Dungeons & Dragons. He loves playing online with his friends since he can’t see them in person over the summer. 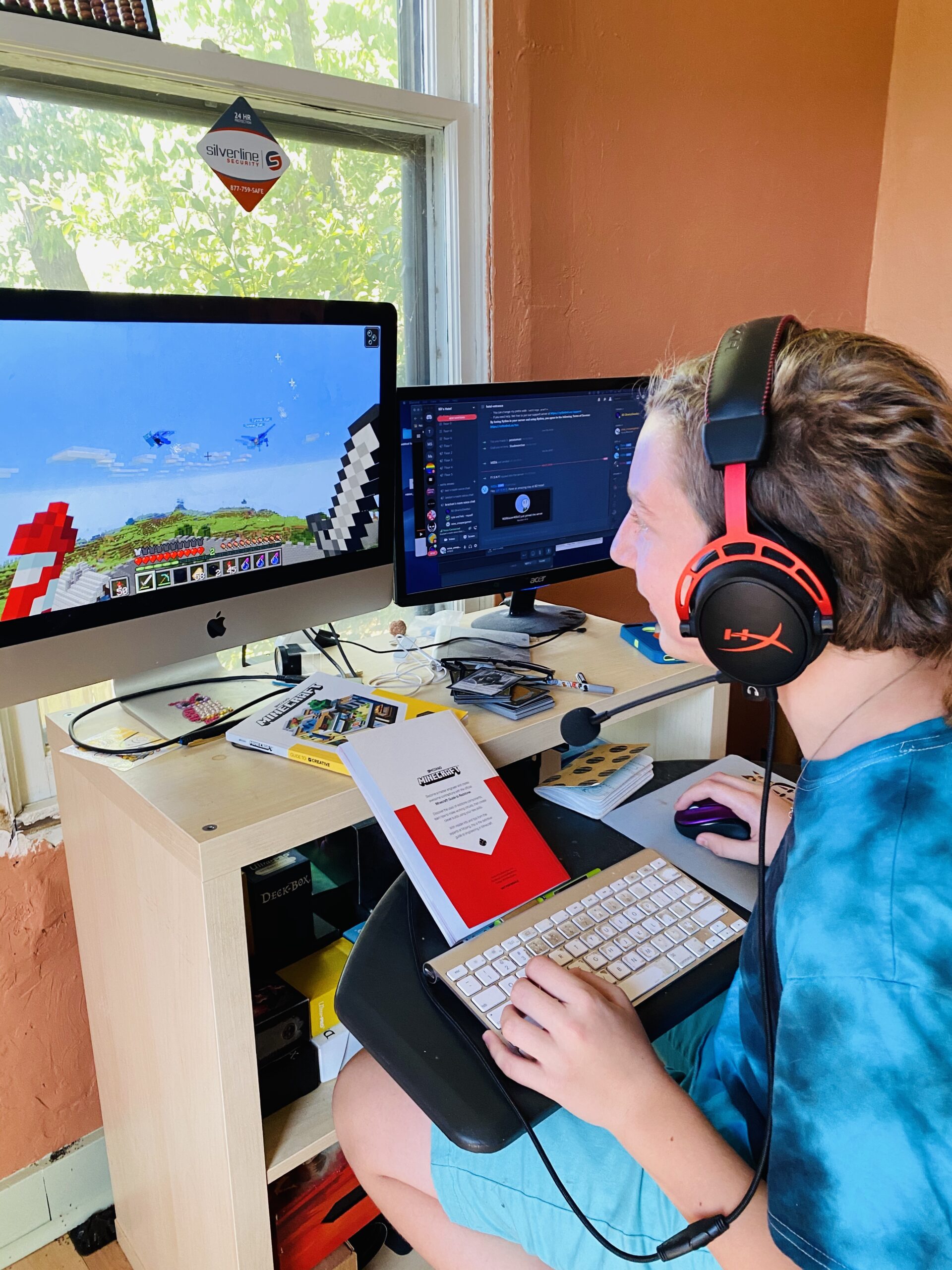 Some of his goals for the year are to build a computer, learn how to drive, hang out with his friends as much as he can. In the future he wants to be a programmer, a game tester or game designer.

His choice for president is Not Trump. Maybe Obama again.

Something he thinks needs changing is someone to lead our country who knows what they’re doing and more research about how to stop the Covid pandemic.

He’s 5 feet and 6 inches tall which means he’s nearly as tall as I am now, but not quiiiiite. He has had the same hairstyle for several years now: one side shaved short and the other about chin length.

The pandemic has been very hard for him because he hasn’t been able to hang out with friends. He says that it’s kind of scary to think that friends or family might get sick or die.

His favorite books are End Game, The Calling by James Frey or The Hunger Games series by Suzanne Collins. His favorite movies are Nausicaa and Guardians of Ga’Hoole.

He has a laugh that carries across the house. He loves animals, especially owls. He doesn’t like quiet time. He always gets holes in his socks. His voice is changing. He dances to his music when no one is watching. He gets out board games at 7 a.m. and plays them solo. He likes Beyond Burgers a lot. He can identify a blue jay from its screech and he asks me how I’m doing or feeling several times each day since my leg injury. He’s always ready for a game. 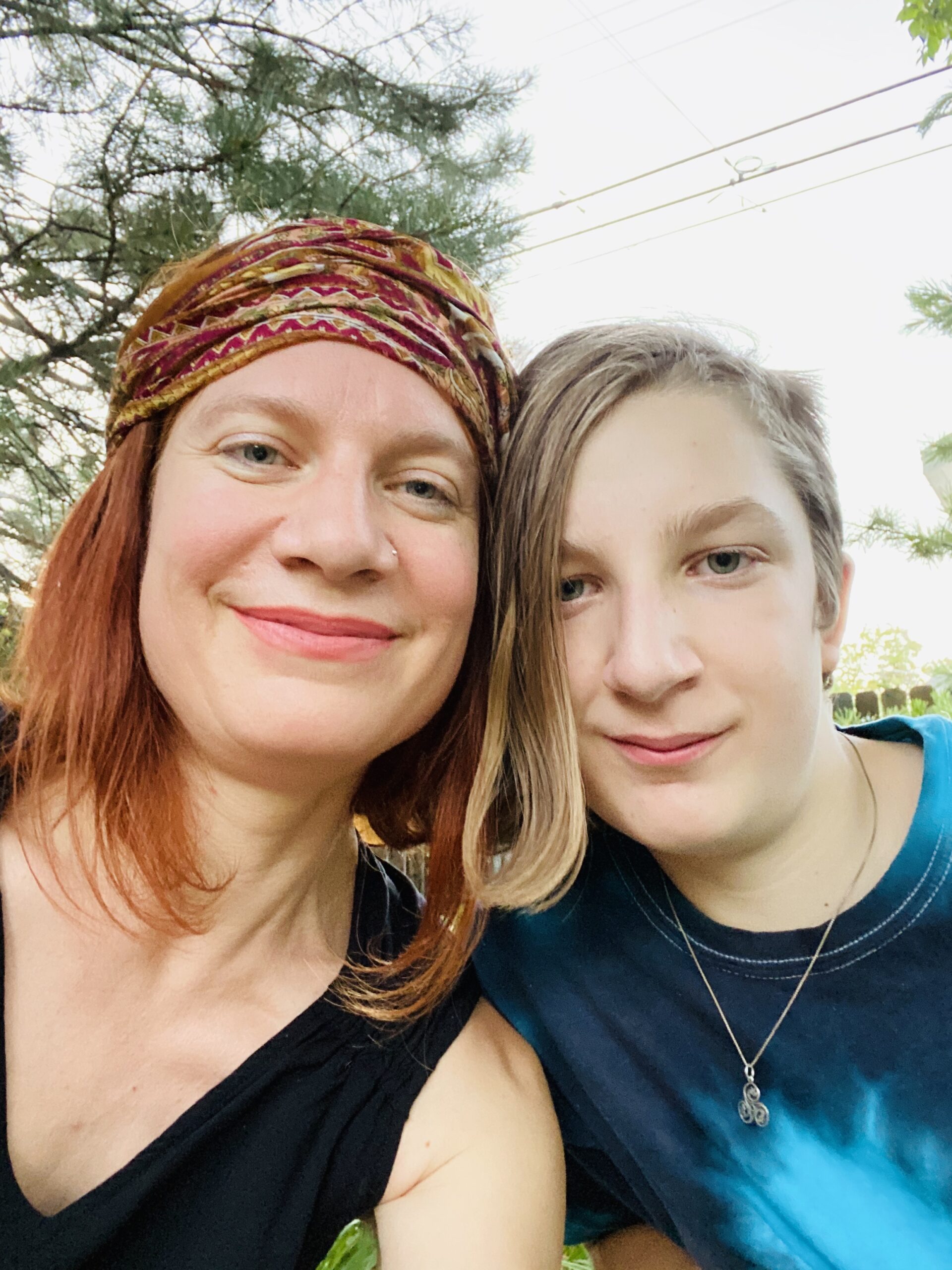