There was marble maze building.  Castles, this time.  There was lots of negotiation for different colored pieces and special pieces.  “Why do you really need it?”  “I just do.  For going down to the bottom the faster way.”  “I deserve it.”  I don’t think we use that word much around here and I’m guessing they don’t have a good grasp of it’s meaning.  We should explore that. 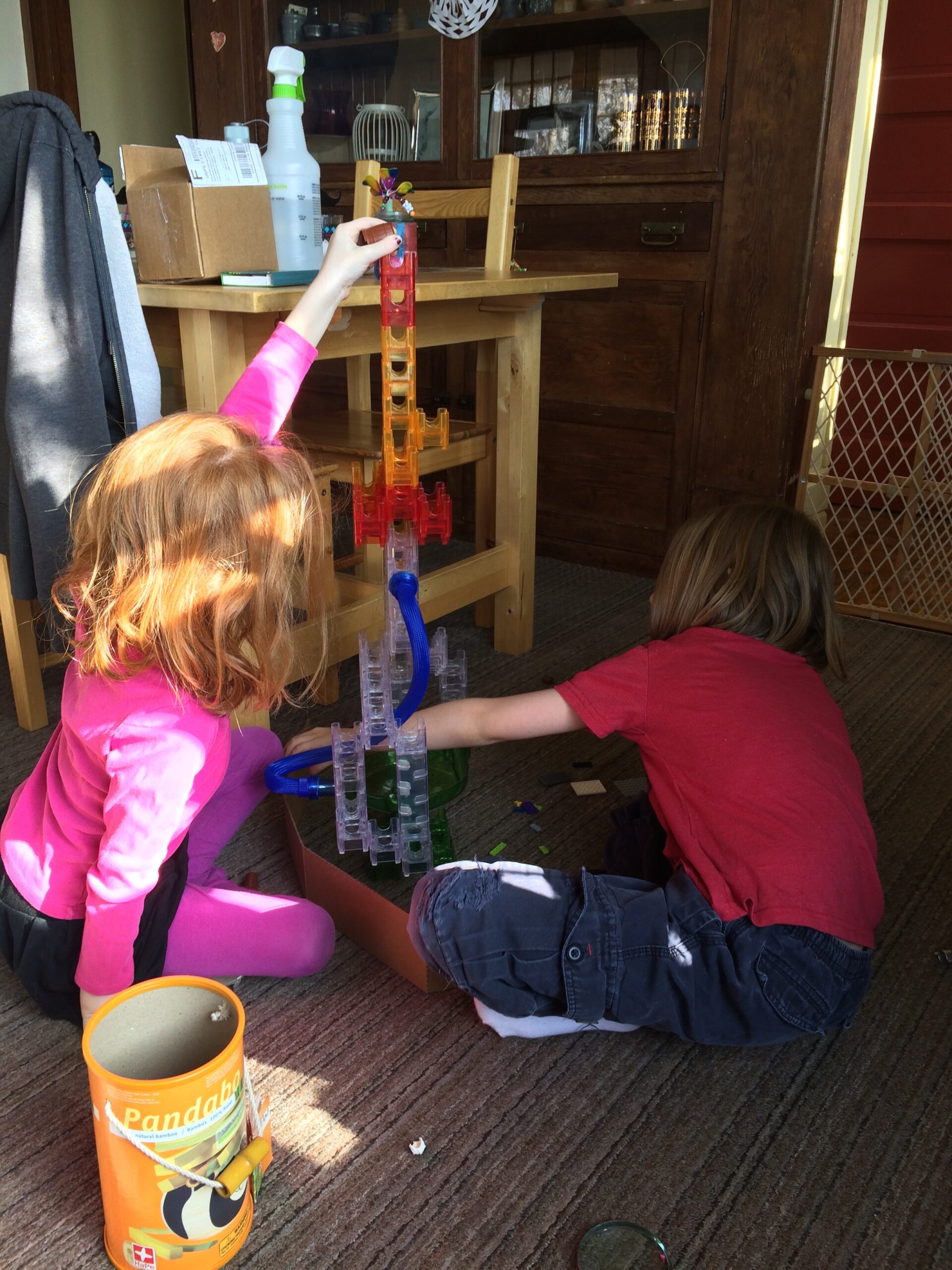 I invited the kids to write stories with me today as it’s been awhile since we’ve done any writing aside from notes and the occasional list.  Lilah chose to use one of our And Then… story starter cards. 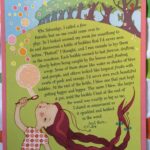 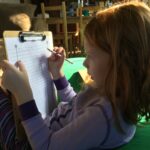 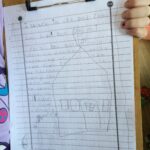 Gavin chose to write a collaborative story with me, each of us writing a sentence and passing it to the other. 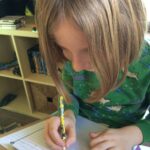 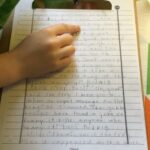 I was impressed that we were able to enjoy the process for the most part.  Even though we don’t do a lot of writing and it’s difficult for both kids, it’s getting easier as we relax about it.  Lilah gets frustrated because she doesn’t know how to spell things.  Gavin gets frustrated because he has trouble thinking at the speed and in the patterns necessary for writing.  Today we wrote and it was okay and sometimes even fun.  I’m calling that a win.

There was more marble maze building and lego building and a game of Magic the Gathering.  Both kids decided to try shuffling for the first time. 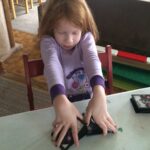 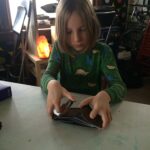 I read the first three chapters of The Wizard Of Oz to the kids.

Lilah and I headed to her gymnastics class and Gavin played Magic the Gathering, testing out a new deck he built with Dad.

After that we hurried through dinner and then headed up the mountains to the Ice Castles in Midway, Utah. 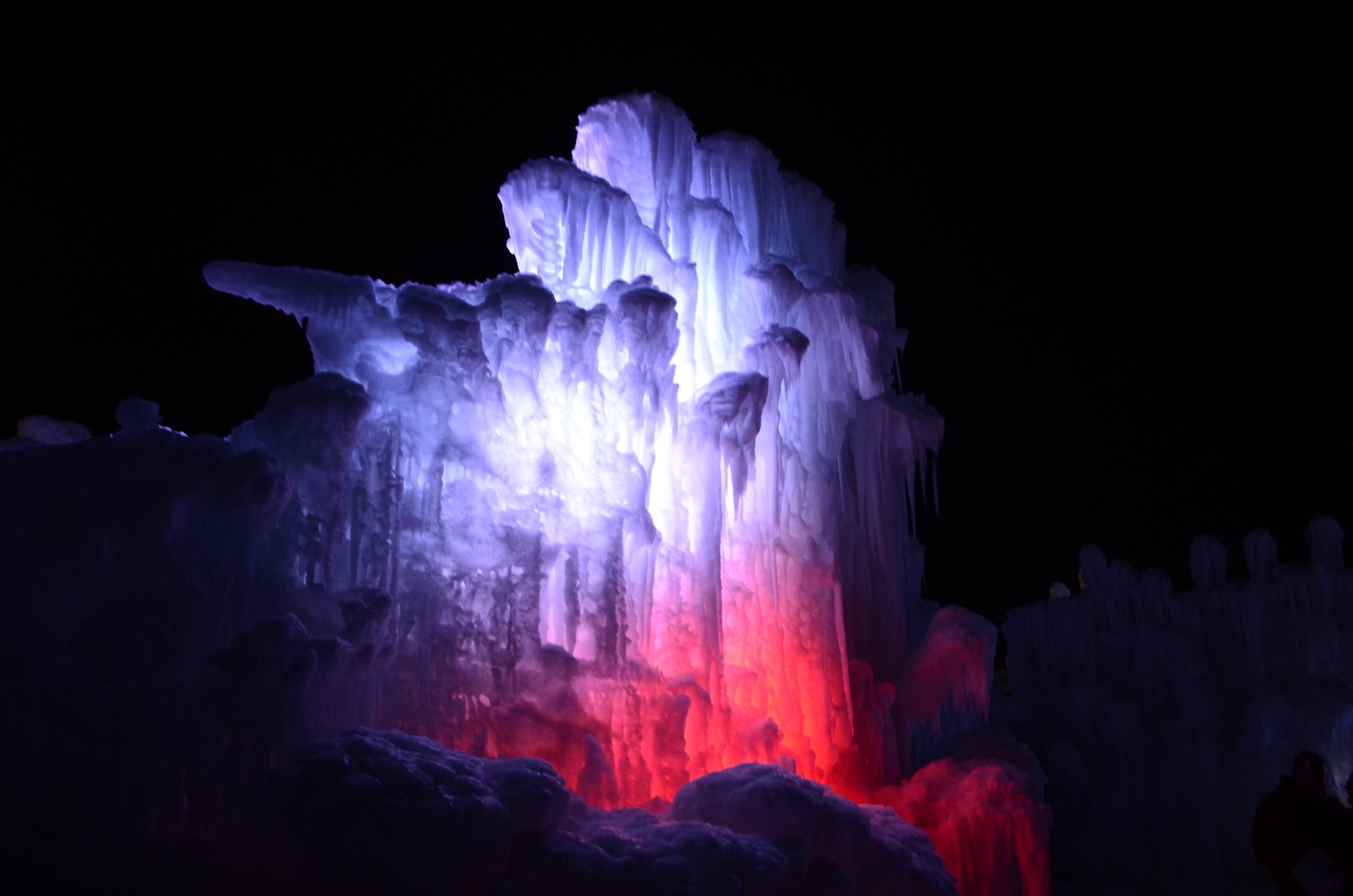 This is the last night they are open as it’s been unseasonably warm and the ice is melting.  It was beautiful and though the kids were tired they had a wonderful time exploring with us and my sister and my parents.  They both said their favorite part was going down the ice slide.  Lilah and I got our pants wet sitting on this ice thrown with ice triangle decorations behind our heads. 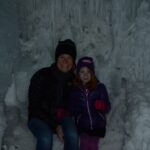 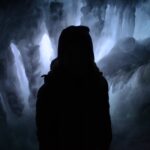 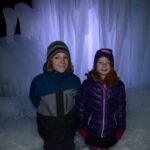 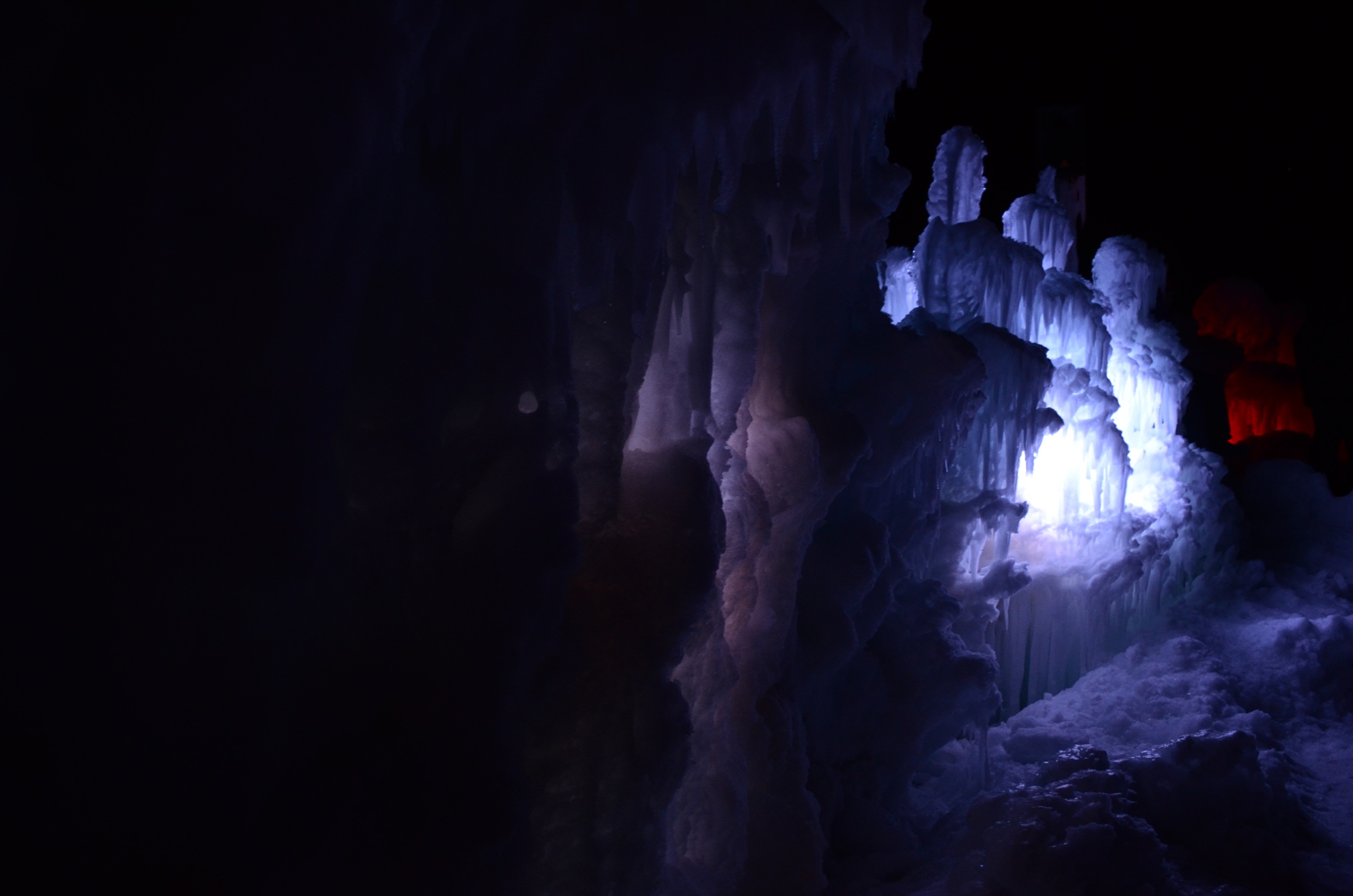