They began with playing coolmathgames.com.

Then they moved on to Lego play, interspersed with a game they made up with one of them as puppeteer and controls the other one’s movements.

We made some mini donuts for breakfast. 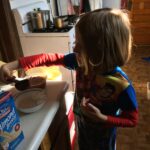 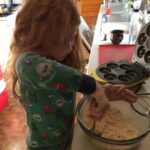 We played a few games of Chess an Lilah did some gymnastics.

After that we headed off to the Museum of Natural Curiosity.  Here they are watching themselves appear on a screen in front of them.

They climbed and slid.  They put on puppet shows and made stop motion animation movies.  They explored the Magic Shop.  They spun and zip-lined. 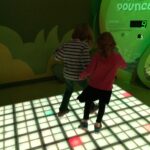 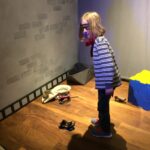 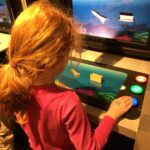 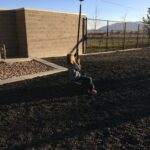 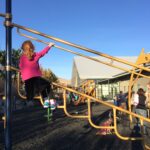 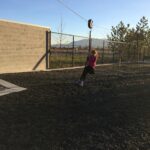 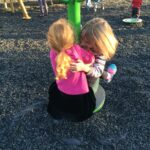 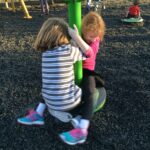 On the drive to and from we listened to a recording of Howl’s Moving Castle by Dianna Wynne Jones, one of our favorite movies as well as an excellent book.

When we got home, there was just enough time for a game of Mermaid’s Island for the kids while dinner was finished up.