There was lots of play with hexbugs this morning as well as quite a few conflicts between the kids.  Both kids wanted to play with the same bug.  Both kids wanted to use the same track piece for different things.  I had to step in and ask them to resolve things when it got too heated.  I reminded them that words are our best tools for resolving differences and that unless they resolve things not only can they not continue their game but also they would both continue to feel badly.  I asked them to help solve things.  Eventually they came up with a lovely compromise and proceeded with their game happily. 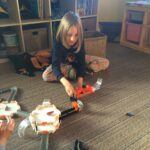 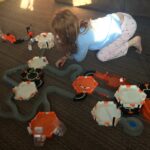 They have been more conflicts lately and  I think the cold weather keeping us indoors has been hard on all of us.

We read some library books together and played Chess and Rat-A-Tat-Cat.  Gavin read some Brambly Hedge stories to himself.

A friend came over to play with Lilah and Gavin went to his friends house to play.  It was wonderful here and from what Gavin’s told me, wonderful there too.  There was playground building, singing, stuffed animal playing, math fact sharing, a walk to the park and swinging here. Then Gavin was dropped off, Lilah’s friend was picked up and it was just the three of us at the park enjoying swinging, hula hooping, hoop rolling and the sunshine. 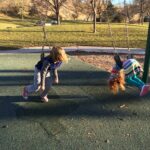 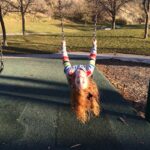 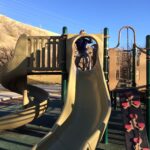 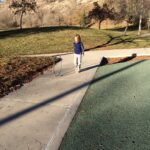 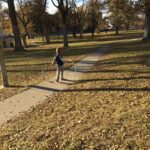 When we got home we made some pumpkin pies together for Thanksgiving tomorrow. 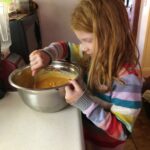 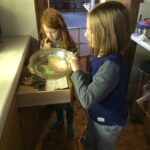 While the pies baked, we watched Nausicaa of the Valley of the Wind together, a Hiyao Miyazaki animated film with a beautiful story about peace being stronger than force. It features a princess who I can actually say I adore because she works harder than anyone in her village, she advocates for others, she is not invested in her appearance, there is not one mention of her marrying in the entire film nor is she ever in need of rescuing, in fact, she is often rescuing others.  Hurrah!  Both kids really enjoyed it and Gavin proclaimed it one of his favorites even though it features a female main character. 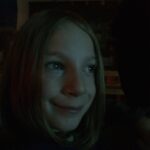 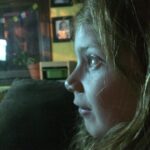 It was a cozy evening before the holiday.