We met some friends for sledding. It was hard packed but beautiful. We all had a good time. Lilah found a downed tree over the creek and made her way across it. I found some elk prints.

We started reading Divergent together, to discuss and relate to. It’s fascinating to all of us so far. We’ve been visiting Grandma and Grandpa on Sundays to hang out and usually to play a board game.

Lilah and I were doing silks classes but have stopped until it seems safer to be in a room with a bunch of people again. We’re trying to work on our splits and chin ups in the mean time.

Here’s some interesting ice I found on a walk.

Things are ever changing into something new and rearranging in familiar patterns. As my kids and I say to each other often, there is always another way of looking. (This points back to one of our favorite book series, Frontier Magic.) I like looking. Looking can be just as creative and important as creating. In fact, it is a form of creation.

We are enjoying the first few snowfalls of the season. 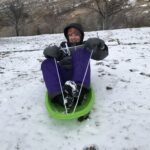 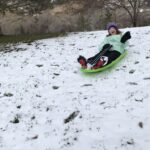 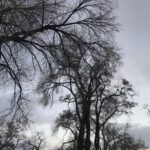 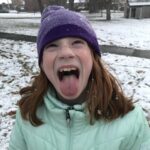 Here is the very neat advent calendar that Gavin and Chris built: 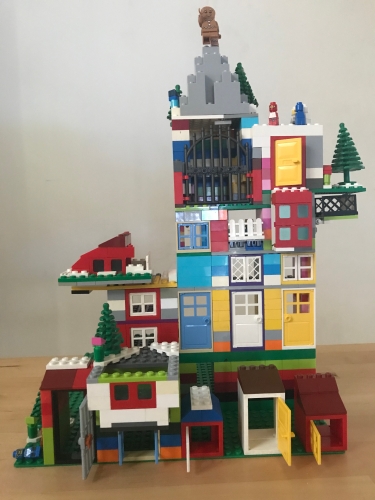 Here’s a post about mid-late December of last year.

Grandma picked up the kids for a candle making date at her house! 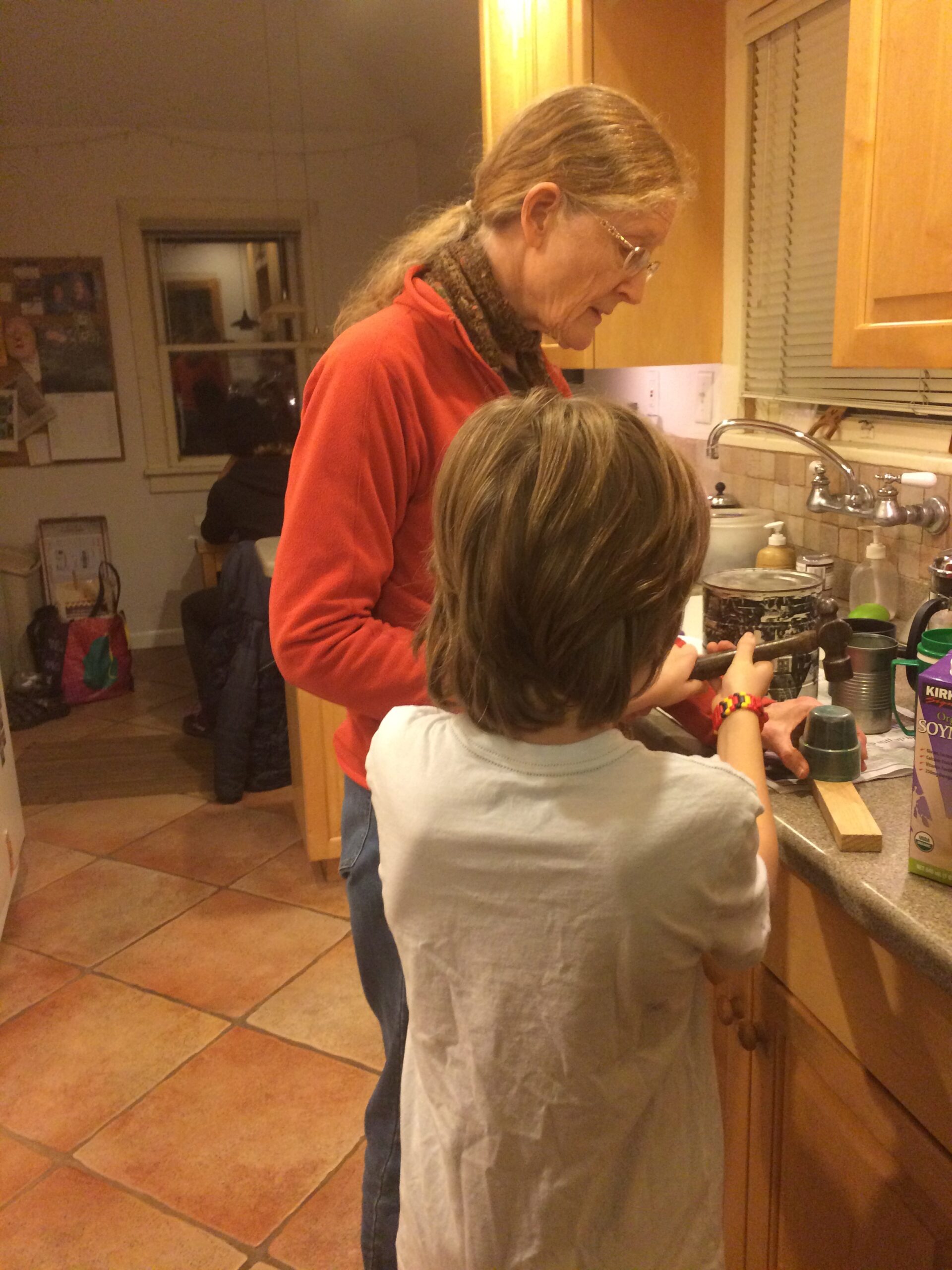 They played Settlers of Cataan, and then they made up new rules and played it again,

We had friends over.

We watched the kitten climb the holiday tree. 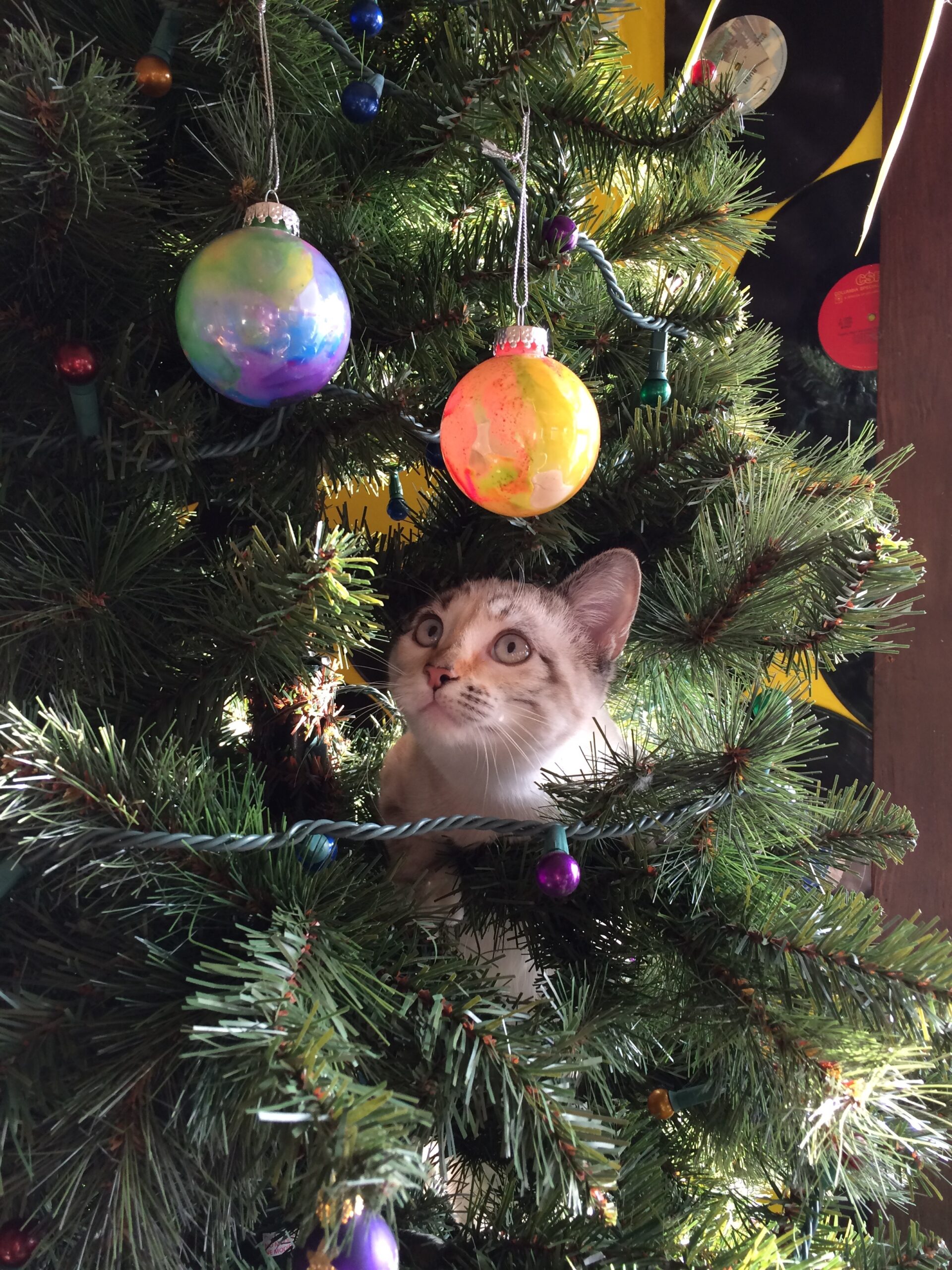 We worked on top secret holiday projects (the kids made bath fizzes, choosing from our essential oils collection  after smelling all of them, the ones I use to make my own deodorant and perfume, which I thought was both interesting and sweet: jasmine, sweet orange, lemongrass. 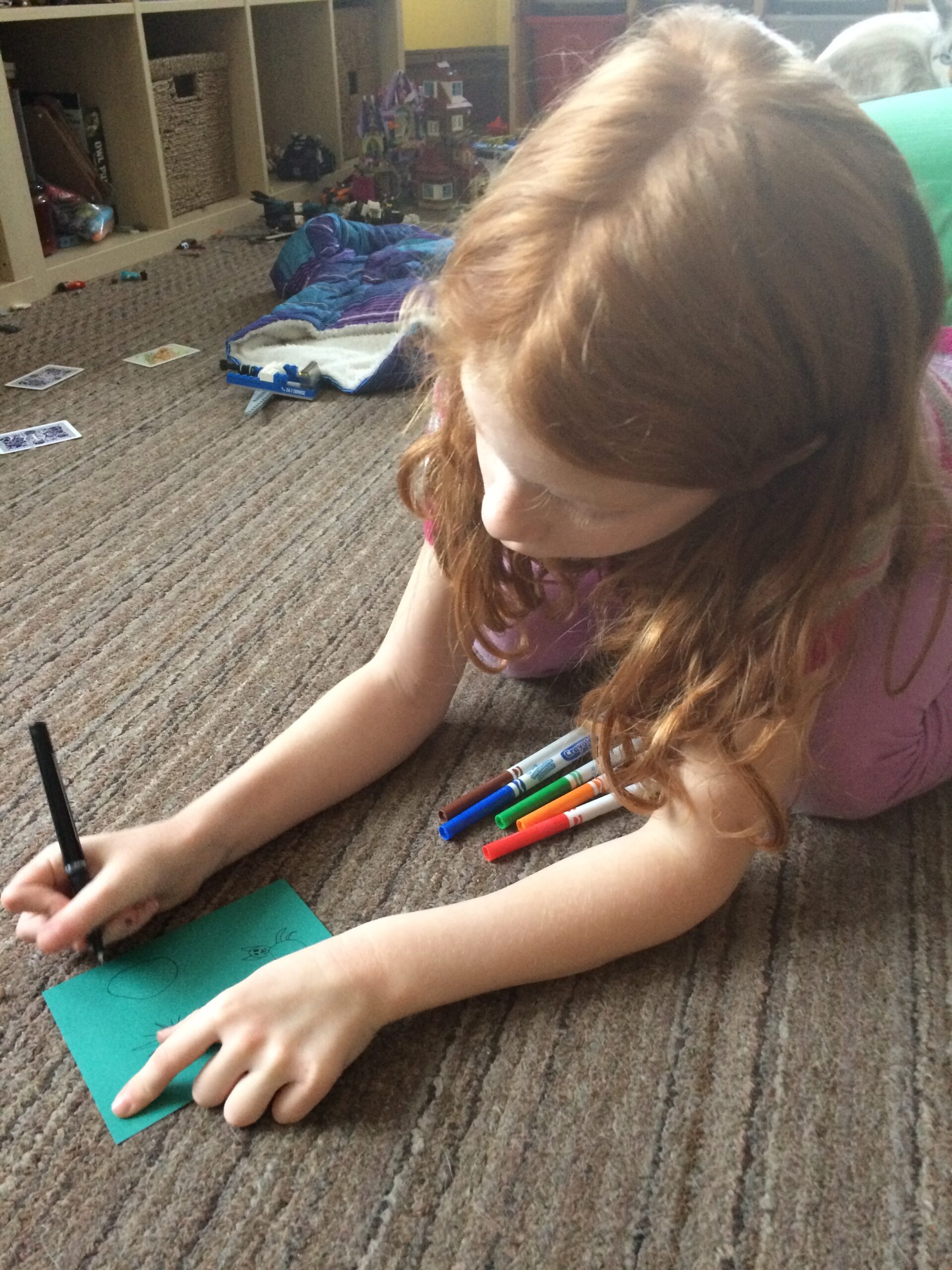 We made orange and peppermint flavored chocolates in molds of owls, hearts and castles. Gavin worked on his book, and gave a few coupons for copies when it’s ready. 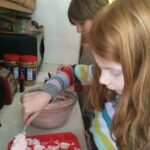 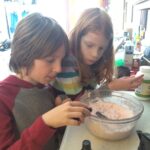 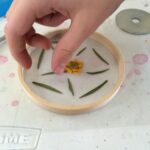 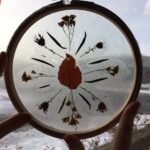 Chris and the kids picked out projects to make on raspberry pi computers. They put together and coded an own-cloud and a motion-triggered camera to take pictures of pets. It was really fun watching them working together on them, eagerly reviewing options, typing, proof-reading, problem solving. 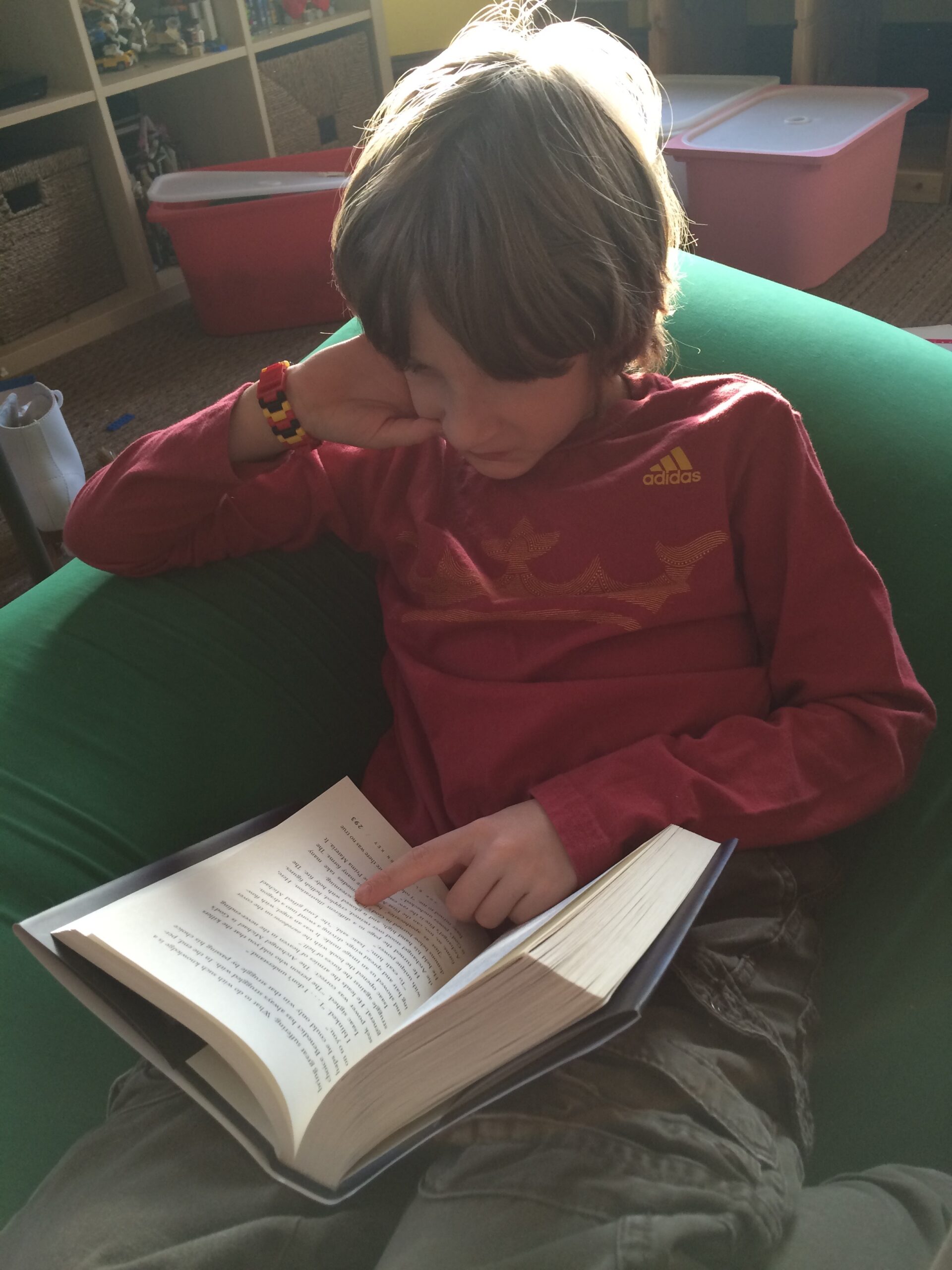 We sledded with my sister 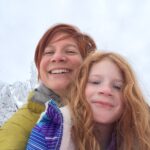 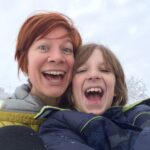 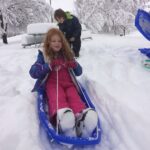 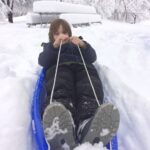 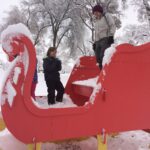 and shoveled lots of snow.

We went to an animation presentation at the library with friends.

We read. (Yes, we do a bunch of this and yes, it’s worth mentioning several times in the same post.) 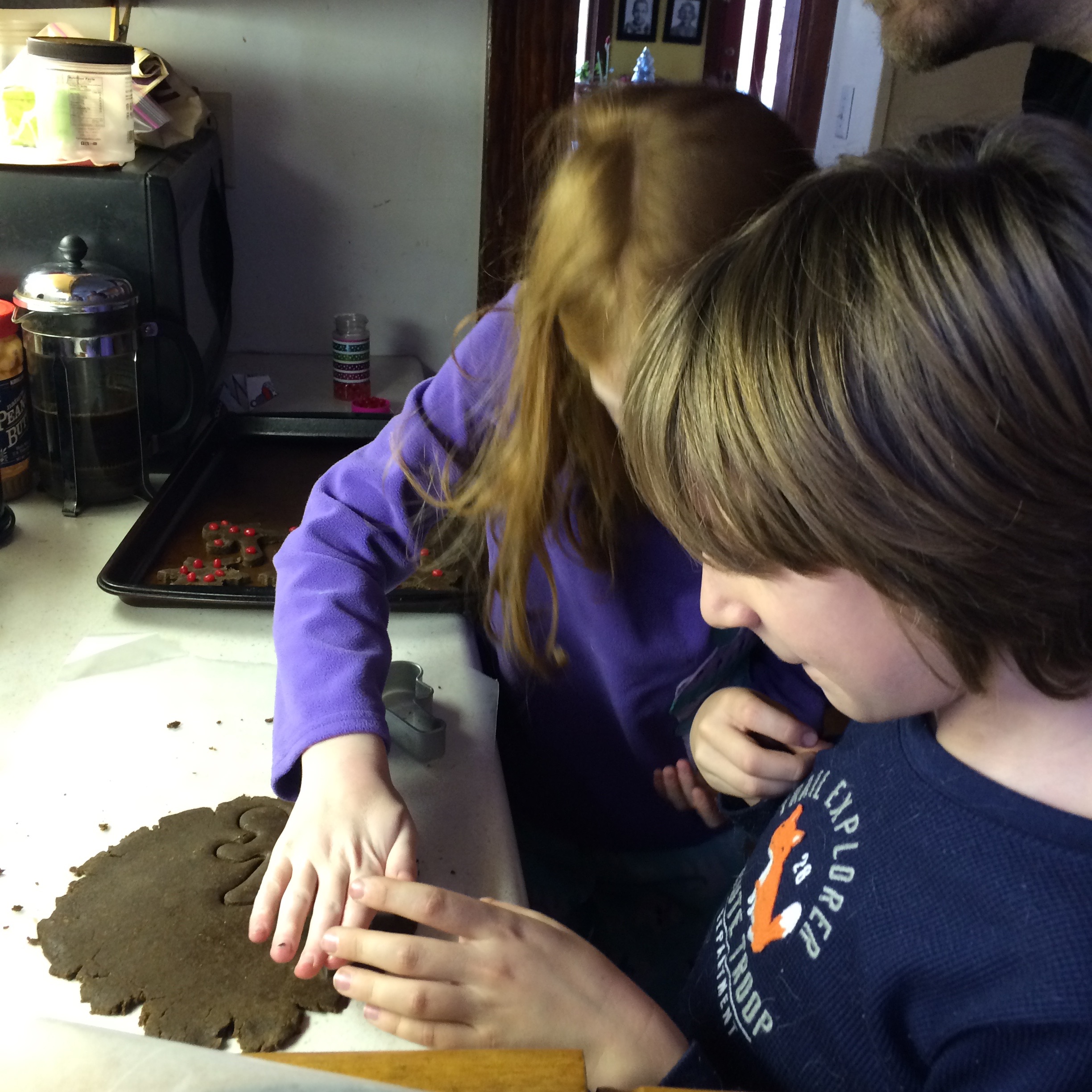 They worked on Mad Libs, chatting about adjectives and nouns while giggling.

We visited a trampoline park, the first time since Lilah broke a leg when she was five. They were careful and safe and had a wonderful time and were never still enough to get a clear picture of. 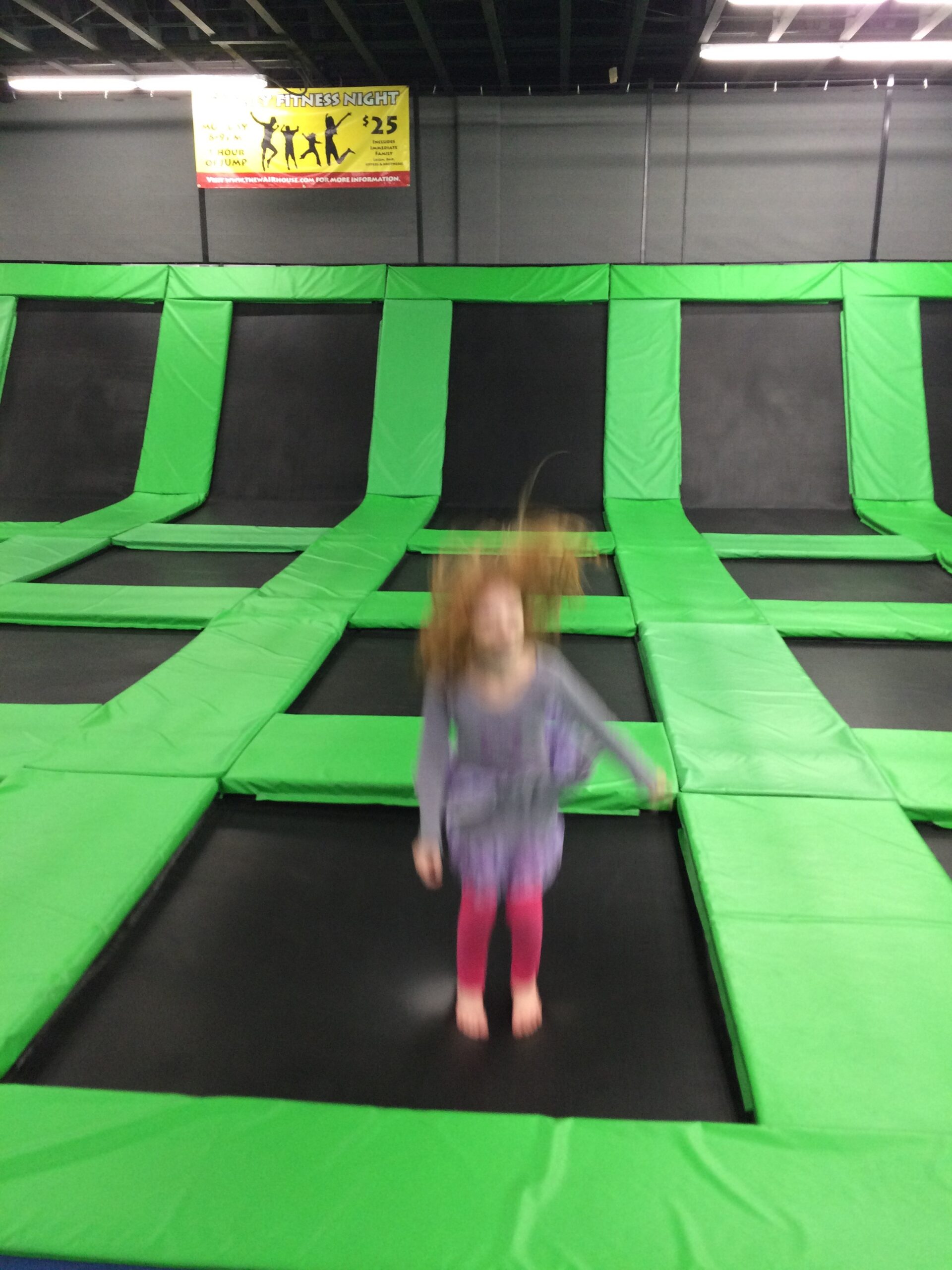 Here is a project I worked on for a holiday gift for Chris: an embroidered version of Calcifer from Howl’s Moving Castle: 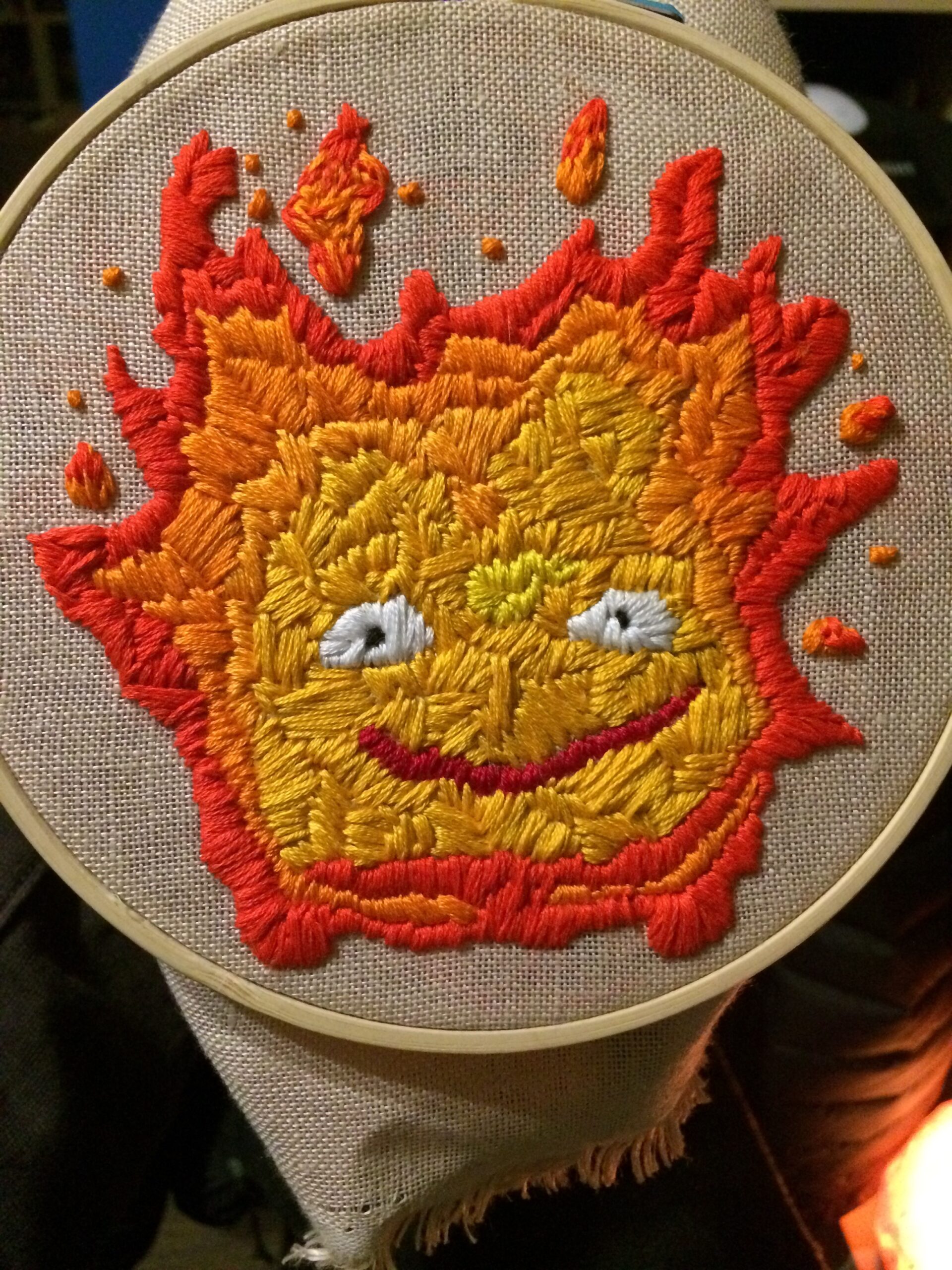 We celebrated the winter solstice, the shortest day, longest night of the year. We lit and used candles instead of electric lights, made pomander balls out of clementines and cloves, made a lasagna for dinner and had a little dance party in our warm house.

We celebrated Christmas (early) with my parents and sister and baked cookies covered in red hots and enjoyed each other.

We celebrated Christmas (late) with Chris’ parents and read books and played games and enjoyed each other.

There was much, much more goodness, but this is a bit of what we were up to.